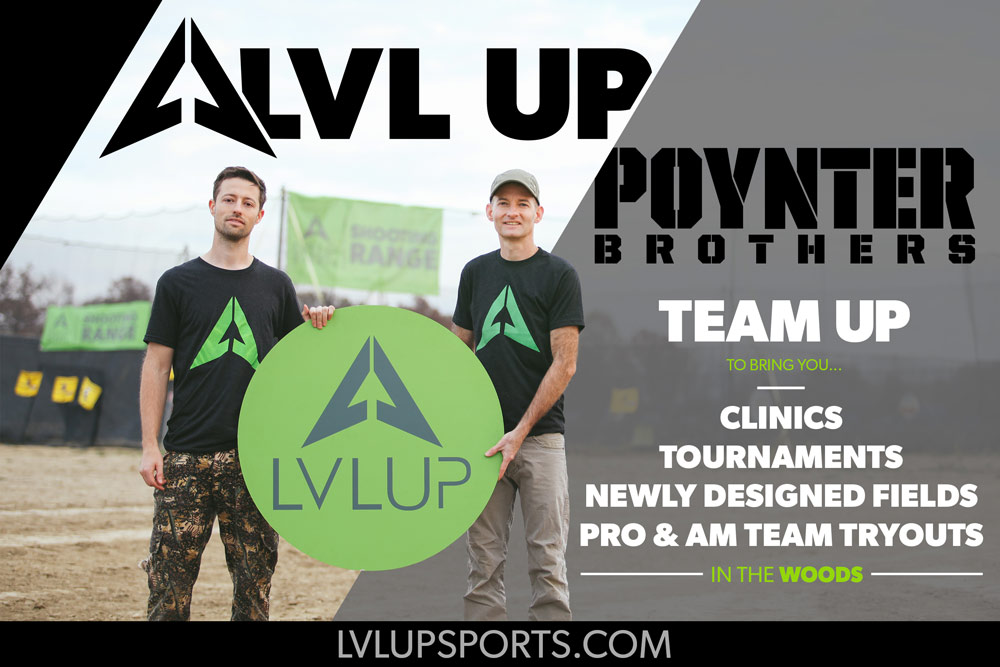 LVL UP is proud to announce a new sponsorship with POYNTER BROTHERS – Kyle and Karl Poynter.

The POYNTER BROS have proven themselves to be the world’s two most dominate players in the woods by racking up a series of unmatched winning records, including perfect seasons for four-consecutive years in the UWL (Ultimate Woodsball League), multiple international & national titles, holding the highest individual ranking scores, and much more. Both bring a wealth of knowledge and ideas to the game with Kyle playing since ’88 and Karl since he was 8-years-old. In 2017, we’ll be joining forces to bring you clinics, tournaments, newly designed fields, as well as hosting tryouts for the pro and amateur LVL UP competitive woods teams! 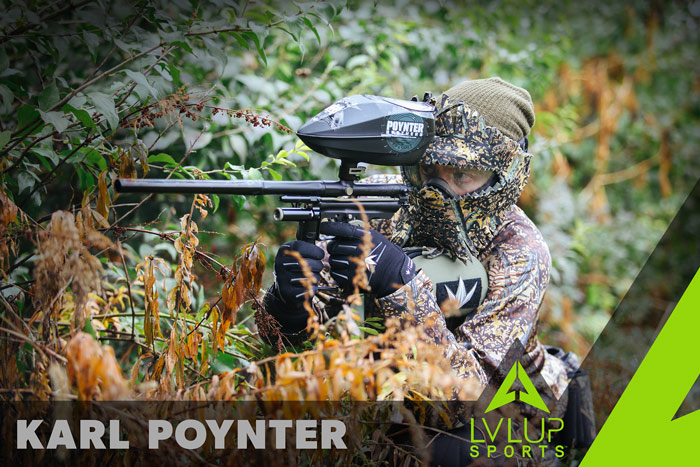 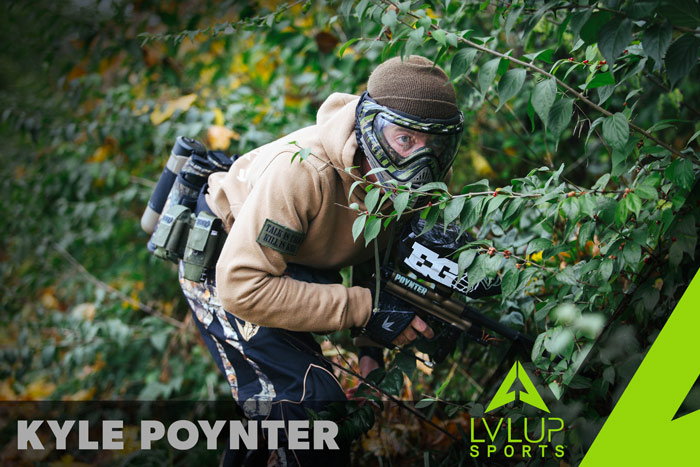 “Not only does LVL UP Sports cater to the recreational player, but they have a huge focus on high-level competitive paintball as well. That’s something we noticed and fully appreciated right away about LVL UP. Ultimately, we want to show what competition in the woods is truly about to all styles of players. In the woods is where tournament paintball began, and a lot of modern-day players aren’t aware of that. We couldn’t be more psyched to be teamed up with LVL UP to help grow the woods scene throughout the Midwest and beyond. Get ready, 2017 is going to be a great year!”   – Karl Poynter

Expect to see a new and improved, “Built for UWL” 6 acre woodsball course coming soon to LVL UP with field designs led by POYNTER BROS and the LVL UP team!

For more on the POYNTER BROTHERS check them out on social media: